When I was a kid I loved the Battleship board game.

It's fun and can be thrilling in its final stages as both players come close to sinking all of the other's ships.

What better way to celebrate such an iconic board game than by recreating it in a spreadsheet? 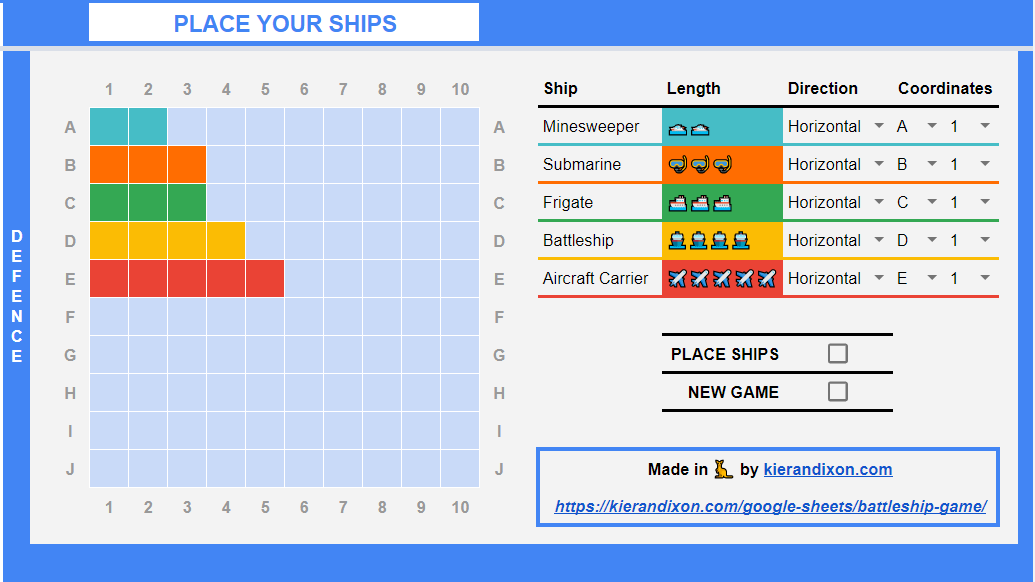 This sheet is a two-player version of the classic board game Battleship. Sink your friend's battleship in a spreadsheet!

Now I'm going to break down some of the cool spreadsheet techniques that I've used to recreate the game in Google Sheets. I won't cover everything, just the best bits.

This is where you place your ships and your opponent attacks you (the right-hand side of the sheet):

Before the game begins, you use the table on the right to position your ships on the defence board using the direction and coordinates options.

As you change the values in the table, the underlying conditional formatting will show you where your ship is about to be placed:

The conditional formatting I'm using to show the possible position as you change the values in the table is quite complex:

If the ship is horizontal: If the current row is the chosen row coordinate AND the column number is within the bounds of the chosen column coordinate plus the length of the ship, return TRUE. Else return FALSE.

Returning TRUE triggers the relevant ship's colour to appear. FALSE leaves the cell with the standard board background.

There is one of these rules applied to the board per ship (and therefore color), five in total: 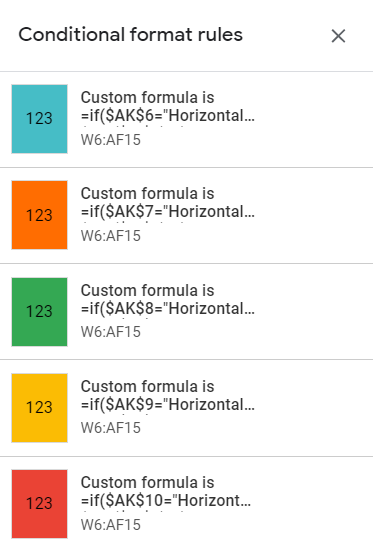 The coordinates available in the ship positioning table are limited based on the ship's direction:

These are populated from from a table in a hidden sheet called 'Dropdowns':

The reduced number of coordinates help to limit your ability to position ships out of bounds.

The row coordinates are creating using the following formula:

If the ship is horizontal: Show all letters A through to J.

Else (if the ship is vertical): Show a limited sequence of letters, shortened based on the length of the ship so that the ship won't be positioned out of bounds.

This formula uses a nifty feature of VLOOKUP that allows you to return multiple values if the index you submit is an array of multiple column numbers.

The column coordinates are created using the following formula:

If the ship is horizontal: Show a limited sequence of numbers, shortened based on the length of the ship so that the ship won't be positioned out of bounds.

Else (if the ship is vertical): Show all the numbers 1 through to 10.

The relevant coordinates for each player and ship are then fed into the dropdowns using range-based data validations.

This doesn't solve the problem completely though as a ship's possible coordinates can still place it out of bounds if you position a ship and then change its direction. When this happens, the table itself alerts you to the error:

The conditional formatting formula for this effect is:

If the ship is horizontal: If the current column plus the ship's length is greater than 11, return TRUE. Else return FALSE.

Else (if the ship is vertical): If the current row number plus the ship's length is greater than 11, return TRUE. Else return FALSE.

Returning TRUE triggers the formatting to highlight the out of bounds ship in red.

This is where you attack your opponent and monitor your progress (the left-hand side of the sheet): 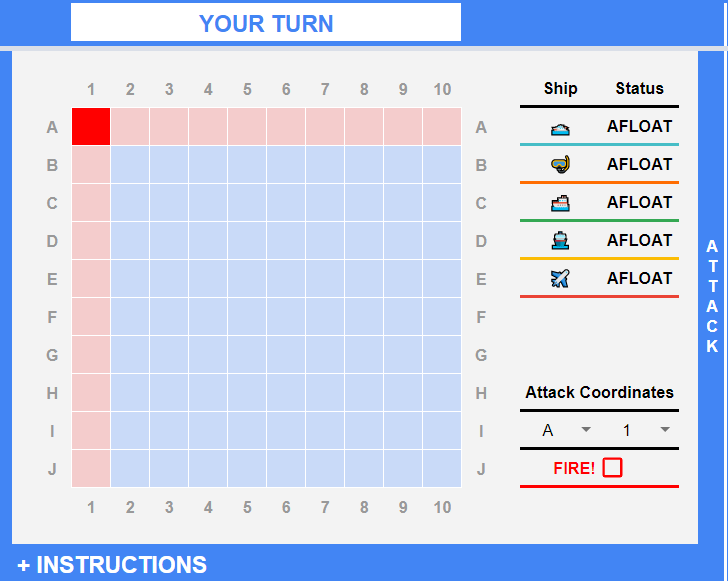 As you change the attack coordinates, the 'crosshair' on the board adjusts to show you exactly where you're aiming:

The formula for the red centre of the crosshair is:

If the coordinate details match both the row AND column number of the cell, make its background red.

The formula for the lighter red row and column highlighting is similar with one important difference:

If the coordinate details match either the row OR column number of the cell, make its background light red.

Changing the outer function from AND to OR makes the rule highlight as required.

As you hit your opponent's ships, you don't know which ship you're hitting.

You only know when you've sunk a specific ship.

In the original board game this was done by announcing, 'You sunk my battleship'.

This table replaces that announcement by showing you the status of your opponents ships as the game progresses: 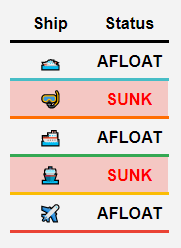 The instructions are hidden by default. If a player is unsure how to proceed, they can click on the plus sign to the left of the sheet to reveal a short set of instructions:

To achieve this effect, the rows below the main playing board are placed in what's called a 'group'. The user can then toggle between hiding and unhiding this group of cells using the plus/minus button that appears to the left of the row numbers.

You can also create groups of columns.

The white boxes at the top of the sheet tell players what to do next and whether it's their turn: 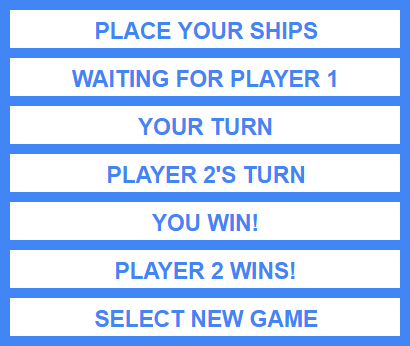 In response to these instructions, there are three possible actions you can take:

This is the first action of every game.

When a player is happy with the positioning of their ships based on the coordinates table and the corresponding conditional formatting, checking the PLACE SHIPS tick box will place emojis in the highlighted cells on the defence board.

Whoever places their ships first gets to attack first.

This allows you to attack your opponent at the chosen coordinate (when it's your turn).

You'll see the result on your attack board:

Your opponent will see the result on their defence board:

This action goes back and forth until all of one player's ships are sunk and a winner is declared:

This resets the boards of both players so the game can restart.

How the game works

A number of Google Apps Script functions are attached to the sheet and, when triggered by your input, run and allow the game to progress.

Stepping through every detail of every function is a lot.

Instead, here are some of the more important/awesome features:

Checking tick boxes and the onEdit(e) function attached to the spreadsheet makes the game work.

Tick boxes are the best thing to pair with onEdit(e) because an edit happens with a single click, as opposed to most edits that require typing.

The combination of tick boxes and onEdit is appealing because:

As soon as the Spreadsheet Service is run in a script, you need to step through an authorisation process that involves the following:

So to play a fun game of Battleship I need users to agree that the game can:

If the user can't read the code I've written, their immediate reaction is a hard 'No' to both of those requests. And that's totally understandable!

I'm not saying the messaging from Google is inappropriate, because I think it's important to protect users.

Instead, I'm saying that when the code simply interacts with the spreadsheet to which it is attached, a workaround for this is needed that doesn't have the potential to scare people into not using the sheet.

Luckily, such a workaround exists!

onEdit(e) is designated as a Simple Trigger.

onEdit(e) cannot access services that require authorization but can modify the file they are bound to.

As long as the script only edits the attached spreadsheet and doesn't try to access another service, everything can be triggered using onEdit(e) without the requirement for scary authorisation messages.

At the moment, scripts triggered using menu items or buttons (created using drawings) are not accessible on mobile.

If you're interested in reading the actual code of the onEdit(e) function, here it is:

This function is heavily dependent on the formatting of the document and the relevant tick box cells being in specific locations. This isn't ideal, but it makes it easier than having to reference two sets of named ranges - one for each player.

To keep the game running smoothly and functioning correctly there are a number of in-built error messages that prevent users from doing things when they shouldn't.

Preventing users from overlapping their ships: 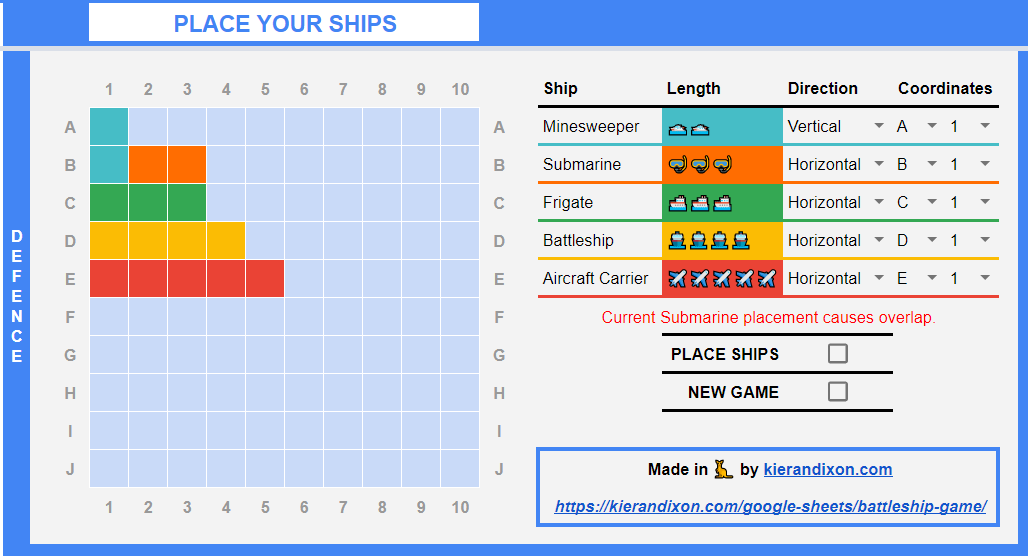 Preventing users from replacing their ships during a game: 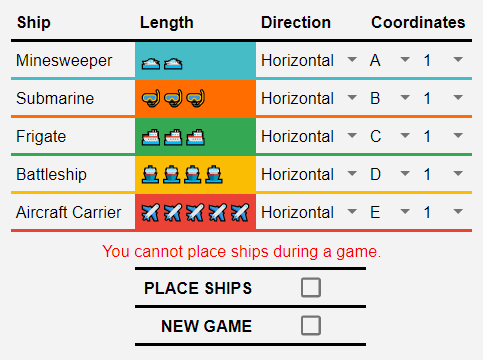 Preventing a user from firing when it's not their turn: 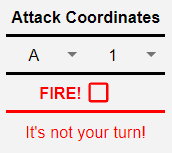 Preventing users from wasting a turn by firing on the same location: 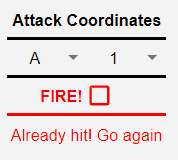 Preventing firing when the game is over: 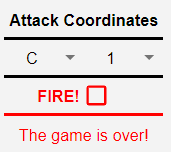 That's it! Make a copy and have some fun 😃 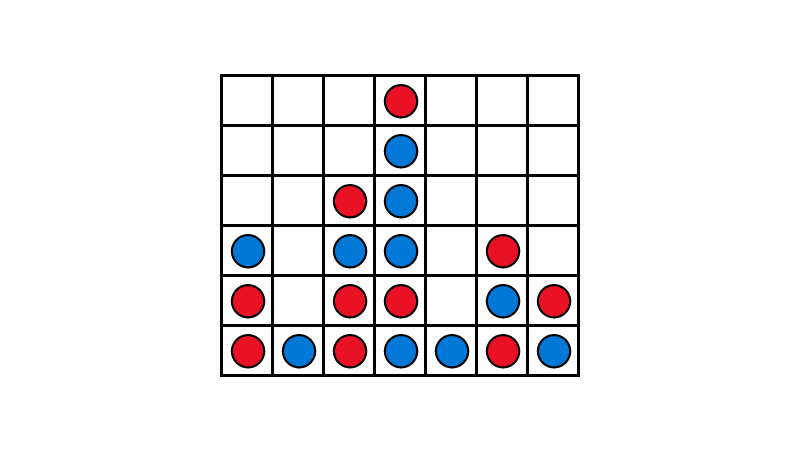 Play Connect 4 in Google Sheets. All the fun and strategy of the classic board game in a spreadsheet. Just make a copy and play. 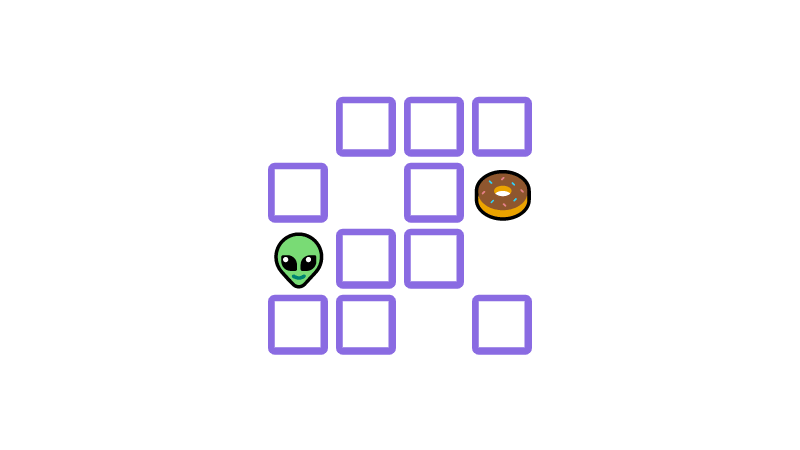 Play the game of Memory in a Google Sheet! Click to reveal potential pairs (in your chosen difficulty level) and find all of the matches to win.